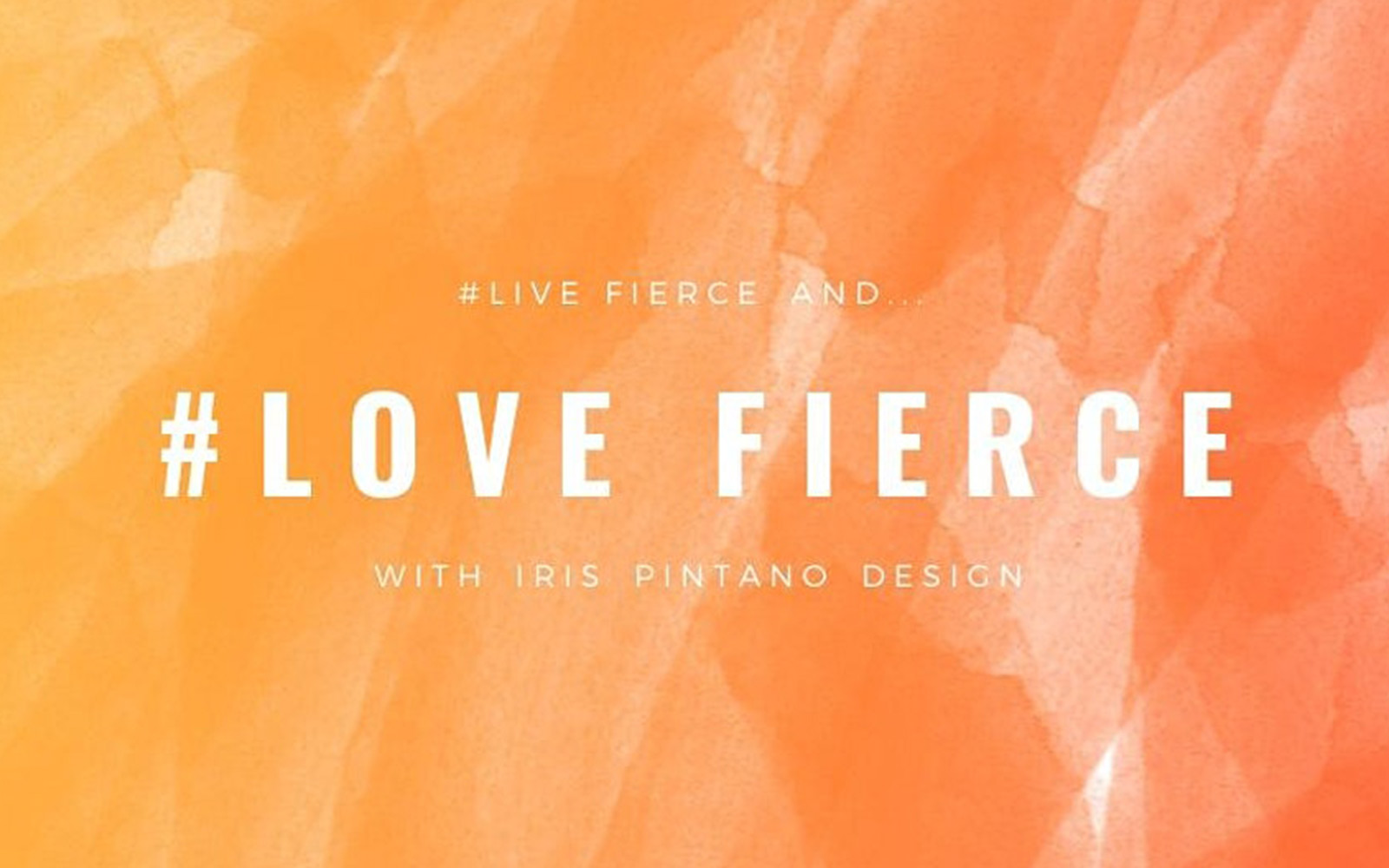 Mandy Rose is going to share her discoveries and teach the basics of modern calligraphy.

Having searched for the ‘perfect’ journal which is flexible – and doesn’t seem to exist, I decided to create my own with a basic A4 lined notebook. I didn’t anticipate the transformative journey I embarked on, I just began, the bravest thing I could have done for myself at that time in my life.

The journal became my safe haven to reflect, ponder and ask the simplistic, yet most difficult questions to myself – who am I? What do I want? Self-worth and what it means to me.. I began scratching at the surface of rediscovering my passions, dreams and setting daily intentions to enable me to become closer to my goals. I became inspired by quotes that filled my pages and gave me the perfect opportunity to practice modern calligraphy. I became engaged with my thoughts and feelings and began to trust my inner voice.

So I have created the Love Fierce Journalling course to share my discoveries and teach the basics of modern calligraphy with you. This is journalling that focuses on the here and now, not reflecting on the past or anticipating the future. Instead, it empowers with creativity, focus and clarity. Develops courage to trust and finally be honest with yourself through small daily tasks that won’t fill up hours of your day.

Insider offers & flash sales in your inbox every week.

Hello October you pumpkin spiced latte and cosy knit fuelled dreamboat.  Things are as busy as ever here [...]